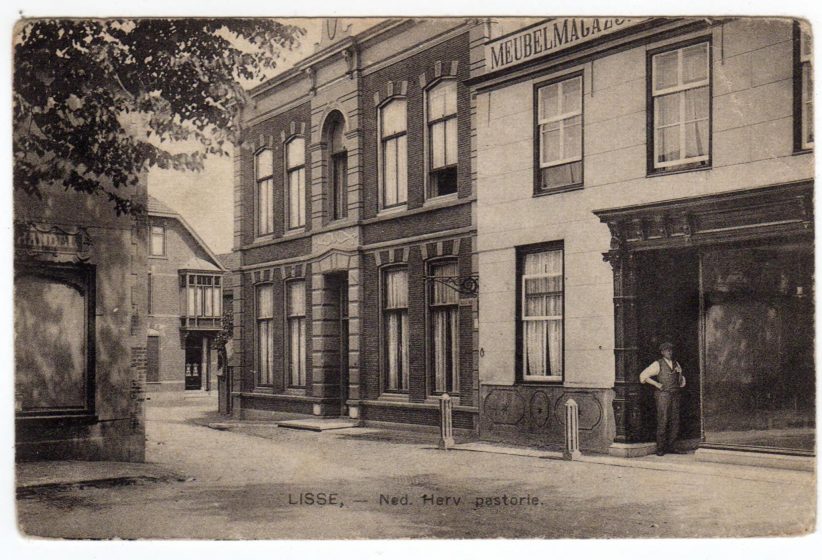 Although Lisse was established around 1960, Lisse was already well known since 1100 when it was called ‘Lis’. In 1198 Lisse was officially mentioned for the first time in an old document. By that time Lisse was an old beach wall surrounded by heavily forested landscape and dunes. Around 1250 Willem II van Holland set up a church for the people that lived here and started a chapel on the dune top called “The Green Meadow of Lis”, now better known as ‘The Big Church’ at square ‘Het Vierkant’. In 1460 the Chapel was replaced with a larger Catholic Parish Church by Pope Pius II and around the year 1482 the first Oude Pastorie was probably built so that the pastor and his family could live there.

In the Middle Ages Lisse was a small, but growing town. The inhabitants lived from farming, agriculture and peat cutting. Slowly the nobility started building their summerhouses in Lisse, which lead to employment opportunities. Around 1500 there were about 50 houses. During the iconoclasm between 1572 and 1574 the Spanish troops looted the surroundings, resulting in the burn-down of the church. There was also a lot of poverty. In 1592 the church was being renovated, therefore the church service were held temporarily in The Oude Pastorie. Around this time the Catholic church transformed to a Reformed Church. 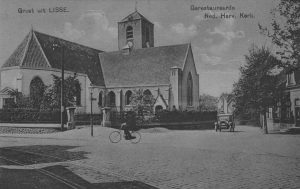 During the upcoming decade, the floral/bulb culture began to develop. The soil in the area proved to be very suitable for the floral cultivation. Slowly, but surely the surrounding old dunes were further excavated. Only a small part of the dunes and forests remained. The floral cultivation and trade lead to an increase in employment possibilities and brought welfare. Because of a generous contribution, the Church and The Oude Pastorie underwent renovation in 1858.

After these turbulent times in 1952, The Oude Pastorie did not belong to the church anymore, but the indication in the name remained. The ‘Hoek’ family bought The Oude Pastorie and started a dental practice. They continued their dental practice for many years until 1994. That is when the ‘Schermer-Voest’ family bought the building and started an antique shop. 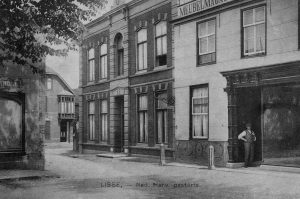 In 2018 the ‘Hazebroek’ family bought the property and after a big renovation The Oude Pastorie became a home with a Bed&Breakfast and a re-integration office called ‘Work2Work’, located in the back of the building. 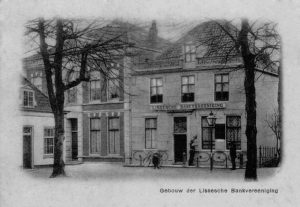 The Oude Pastorie next to the Bank of Lisse 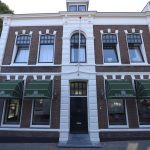 The B&B is temporarily closed!
Click here to read the guidelines for a contact-free stay in our B&B (when we will be open again)